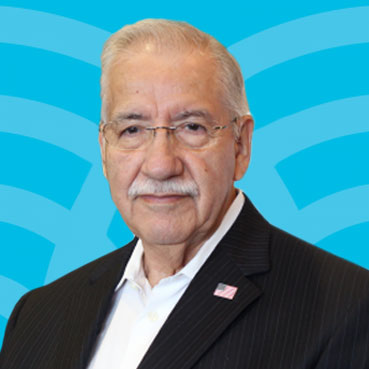 Jose Garcia’s expertise in strategy, operations, people/organizations, and finance derives from his long and distinguished career in higher education. He served 28 years as Vice President for Finance and Administration (VPFA) at Texas A&M International University (TAMIU), including a stint as Interim President. Jose’s signature accomplishments at TAMIU include:

He resides with his wife in San Antonio, Texas. 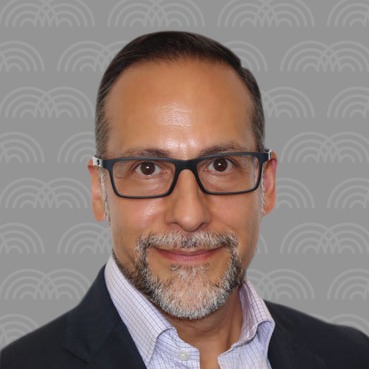 Stay updated with all of our latest news by signing up for our newsletter today!

Contact us today to discuss how we can help your institution.

CALL OR FILL OUT THE FORM BELOW!